Praised by the Baltimore Sun for his “confidence and expressive nuance,” Michael Repper is one of the most sought-after young conductors in the world. With work spanning four continents, Mr. Repper has an international reputation for engaging and exciting audiences of all spectrums, and for promoting new and diverse musical talents. Mr. Repper is a recipient of both the 2020 and 2021 Solti Foundation US Career Assistance Awards, which were given in recognition of his work with the New York Youth Symphony at Carnegie Hall, Northern Neck Orchestra of Virginia, Baltimore Symphony Orchestra, São Paulo Symphony Orchestra, Colorado Symphony, Weill Music Institute at Carnegie Hall, and other ensembles worldwide. An ardent supporter, advocate, and educator of young people, Mr. Repper’s mission is to use music as a vehicle for positive change within our communities. Michael is the Chief Conductor of the Central Ensembles of Sinfonía por el Perú in Lima, one of the world’s most versatile social impact music organizations, as well as the Music Director of the New York Youth Symphony, which performs at Carnegie Hall. He has also been the Music Director of the Northern Neck Orchestra of Virginia since 2015.

Mr. Repper has collaborated on large-scale productions of symphonic and theatrical works with the Weill Music Institute at Carnegie Hall, the Chicago Symphony Orchestra, Ravinia Festival, Peabody Institute of Music, and the New School of Music, among others. An avid pianist, he regularly performs as a soloist alongside his orchestras and choruses, and as an orchestral player as well. Most recently, he played in the Chicago Symphony for their performances of Bernstein’s Mass, which was broadcast on PBS Great Performances.

Alongside the standard repertoire, Mr. Repper is especially invested in programming new music and showcasing fresh talent. His ensembles have performed dozens of world premieres and pursued innovative commissions, as well as a variety of Carnegie Hall premieres from established and emerging composers. Mr. Repper was the Baltimore Symphony Orchestra Conducting Fellow for two seasons, and served as New Music Consultant to the Baltimore Symphony. A trusted ear, Mr. Repper is asked to assist and cover at orchestras nationwide, including the St. Louis Symphony, and for Naxos recordings with the Peabody Symphony Orchestra. His experience with choruses has been recognized with significant positions, including his tenure as the Music Director at the Baltimore Basilica, the first Catholic Cathedral in the United States. Internationally, Mr. Repper has performed with some of the most highly regarded ensembles and in the world’s greatest venues, including a debut with the São Paulo Symphony in 2016, and at the Palau de la Musica in Barcelona in 2019.

Mr. Repper’s recent album with the New York Youth Symphony, on AVIE Records, features world premiere recordings of works by Florence Price, Jessie Montgomery, and Valerie Coleman. The album has peaked at #1 on the Billboard Charts and plays on the radio all over the world.

As an educator, Mr. Repper has traveled to Europe and South America to work with young ensembles. As Artistic Director of the Chamber Music Society of Maryland, he ushered in a slate of innovative educational programming, such as the Reinecke Youth Chamber Music Scholarship and Fellowship Program, providing $1000 scholarships and performance opportunities for students in the Mid-Atlantic. He conducts several masterclasses each year for orchestras from all over the United States on behalf of the New York Philharmonic.

Catch news of his full season of upcoming concerts at Carnegie Hall and worldwide at www.mikerepper.com. 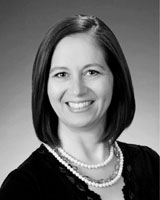 Martha Buckner began serving as the General Manager of the Ashland Symphony Orchestra in July of 2014 and was named Executive Director in May 2016. Since joining the ASO, Martha has introduced the “wildly” successful Traveling Instrument Petting Zoo, the Change for Music Education fund campaign, and the Podium Endowment in honor of Maestro Arie Lipsky fund campaign.

She served on the ASO Board of Directors from 2012-2014. Prior to joining the staff of the ASO, she served as the Supervisor of Bookmobile and Outreach at the Ashland Public Library. Martha has a Bachelor of Science degree in Home Economics from The Ohio State University. Martha brings to the ASO her dedication to the organization and her passion for music and outreach. She occasionally participates in the music programs at Christ United Methodist Church, Ashland, and has been a member of the Ashland Musical Club for many years. She is a member and past-president of local chapter FJ of P.E.O., an Ambassador for the Ashland Area Chamber of Commerce, and was recognized as an Ashland County Woman of Achievement in 2016. 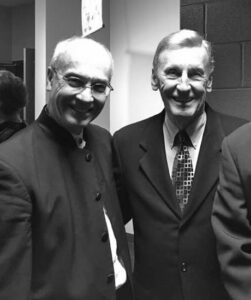 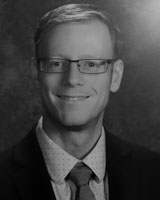 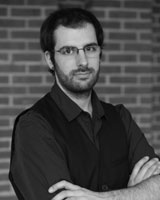 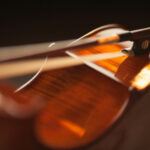 Fanfare for a New Beginning 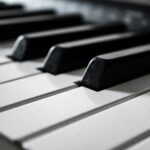 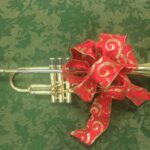 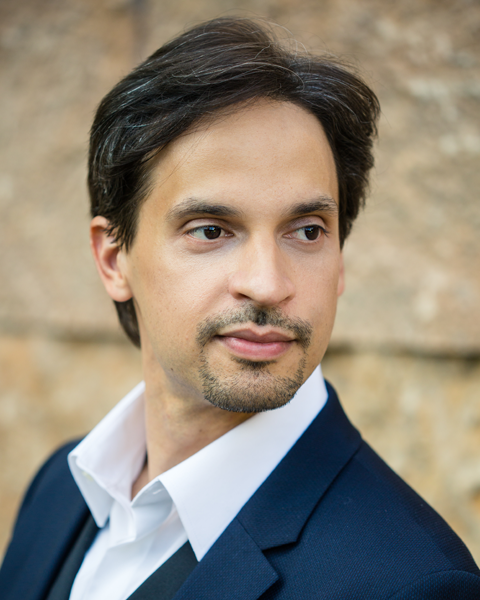