We open with a work of uncommon beauty and feeling of timelessness: American composer George Rochberg’s Transcendental Variations, written as a response to personal tragedy. Mark Kosower, principal cello of The Cleveland Orchestra, will continue to transport and dazzle us with Boccherini’s Cello Concerto in D, G. 479 – a work that spotlights both the lyric and virtuosic aspects of the cello. Finally, we hear Mussorgksy’s Pictures at an Exhibition in a new arrangement by Yaniv Segal that intends to showcase and juxtapose both the rustic and monumental elements of Mussorgsky’s original score.

Soloist Sponsor A Michael and Remedios Montalbo Young Heartfully dedicated to Arie Lipsky and his beloved family. His music drew us closer to the beauty and goodness of humanity. 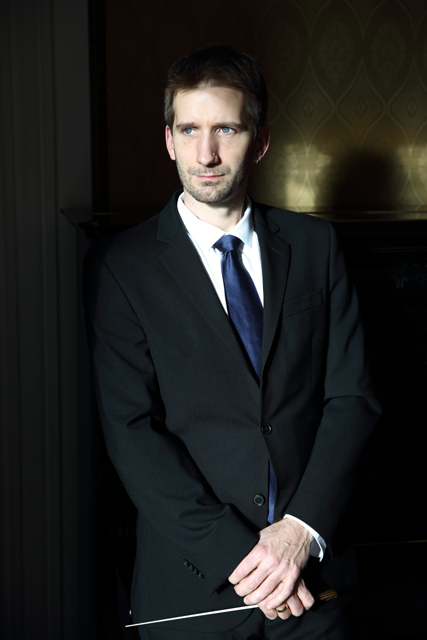